EIJING (Reuters) – The death from coronavirus of a Chinese doctor who had been reprimanded for issuing an early warning about the disease triggered a wave of public mourning on Friday and rare expressions of anger against the government online.
Li Wenliang, an ophthalmologist at a hospital in Wuhan, the city at the epicentre of the outbreak, became one of the most visible figures in the crisis after he revealed he was one of eight people reproached by Wuhan police last month for “spreading rumors” about the coronavirus.
News of Li’s death at age 34 became the top-read topic on China’s microblogging site Weibo on Friday, with over 1.5 billion views, and was also heavily discussed in private WeChat messaging groups, where people expressed outrage and sadness.
There were also signs that discussions of his death were being censored, especially ones that blamed the government. Topics tagged “the Wuhan government owes Doctor Li Wenliang an apology” and “we want free speech” briefly trended on Weibo late on Thursday, but yielded no search results on Friday.
A selfie of him lying on a hospital bed earlier this week wearing an oxygen respirator and holding up his Chinese identification card was being shared widely.
Li said on Weibo on Feb. 1 that he had tested positive for the coronavirus.
Reuters has been unable to reach Li’s family.
“Light a candle and pay tribute to the hero,” said one Weibo commentator. “You were the beam of light in the night.” An image also posted on Weibo showed a message, “farewell Li Wenliang,” carved into the snow on a riverbank in Beijing.
Li’s case is a tricky one for China’s leadership after Beijing was accused of covering up the full extent of the Severe Acute Respiratory Syndrome (SARS) outbreak in 2003. Beijing has called for transparency in the current crisis, and local officials have come in for public blame over their handling of the coronavirus outbreak.
“Wuhan indeed owes Li Wenliang an apology. Wuhan and Hubei officials also owe a solemn apology to the people of Hubei and this country,” Hu Xijin, the editor of the ruling Communist Party-backed Global Times tabloid, said in a Weibo post.
Reports of Li’s death surfaced on state media before midnight local time on Thursday in China, were removed, and then reappeared early on Friday.
The Wuhan hospital where Li worked said on its Weibo account that he died at 2:58 a.m. local time on Friday.
CHINA ORDERS PROBE
China’s Central Commission for Discipline Inspection, which punishes official corruption, said on Friday it would send investigators to Wuhan to probe “issues raised by the people in connection with Dr. Li Wenliang.” It gave no further details.
“The CCDI has now sent an investigation team to carry out a full probe in response to public concerns and to allow people to look forward to the revealing of the full truth,” the official People’s Daily wrote in an editorial.
The World Health Organization said on Twitter that it was “deeply saddened” by news of his death, while China’s National Health Commission and the Wuhan government also issued statements of condolence.
Some Chinese media outlets described him as a “hero who was willing to speak the truth,” while other commentators posted poems, photos and drawings saluting him.
On WeChat, some users posted links to the song from Les Miserables’, “Do You Hear the People Sing?”, which was sung during protest movements in Hong Kong and South Korea. Some people organised an online petition to the State Council making demands such as punishing local Wuhan officials.
China has reported more than 630 deaths and 30,000 cases of the coronavirus. 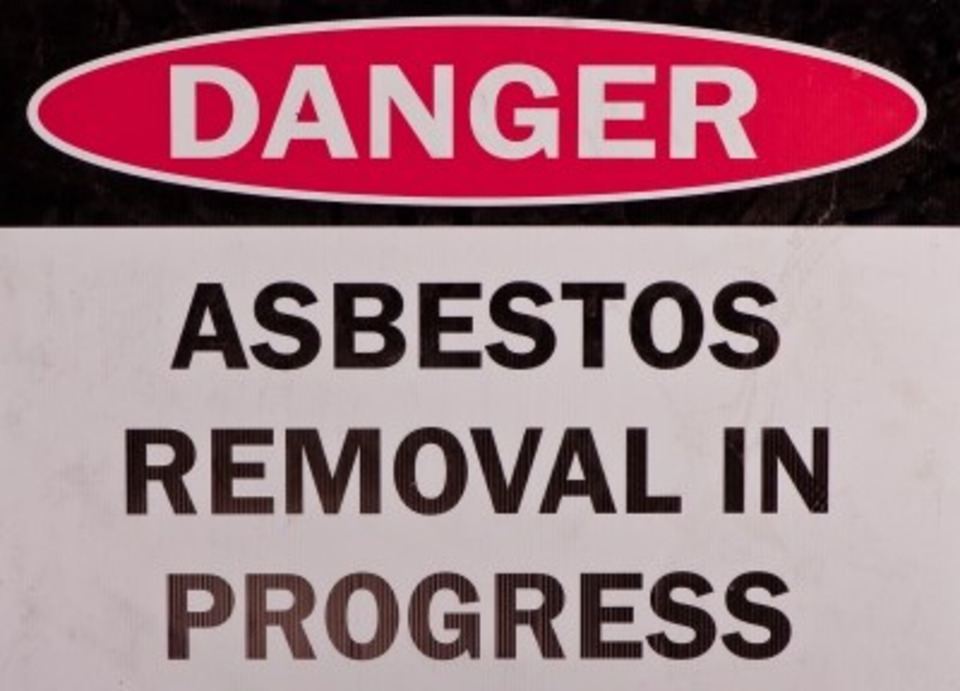